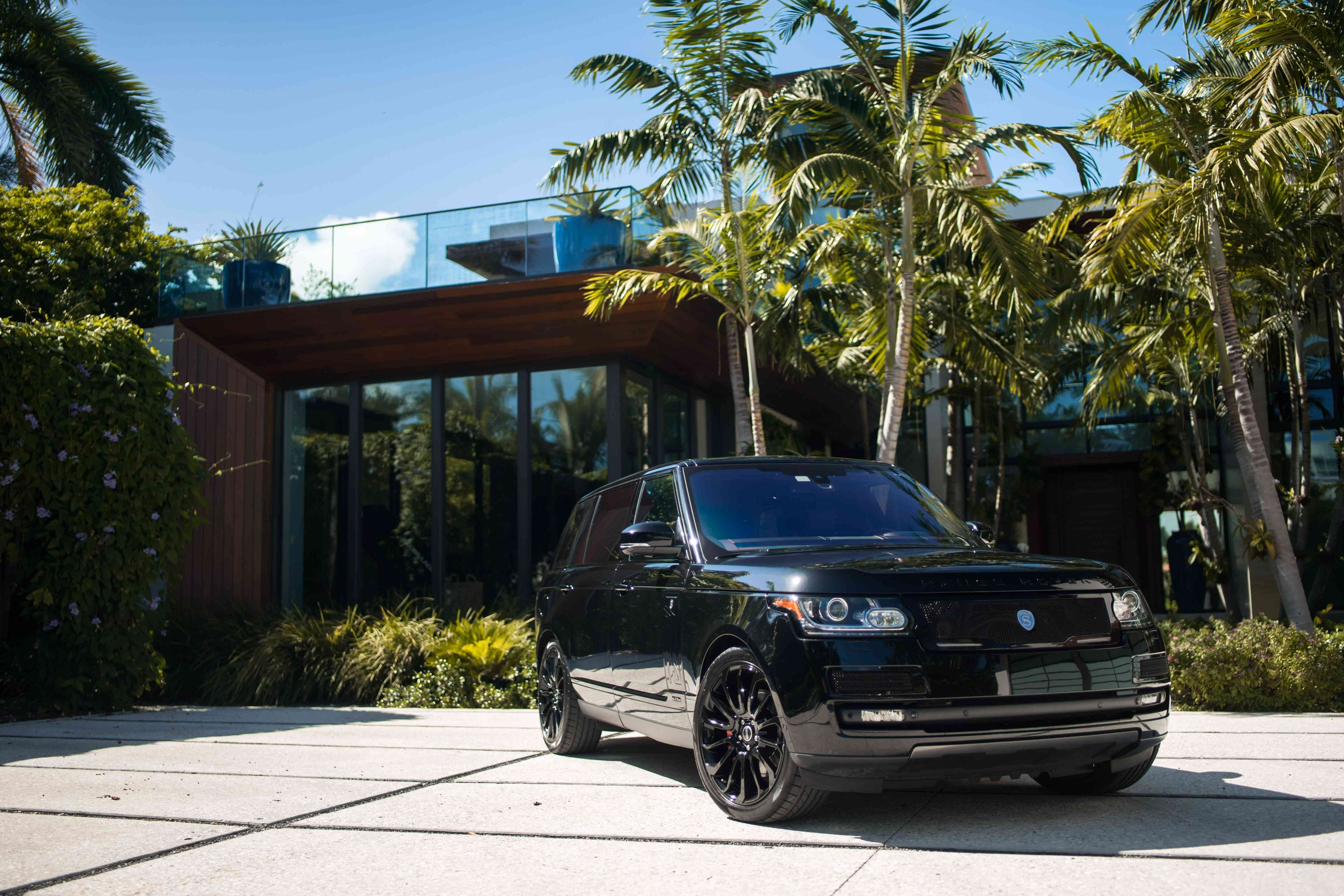 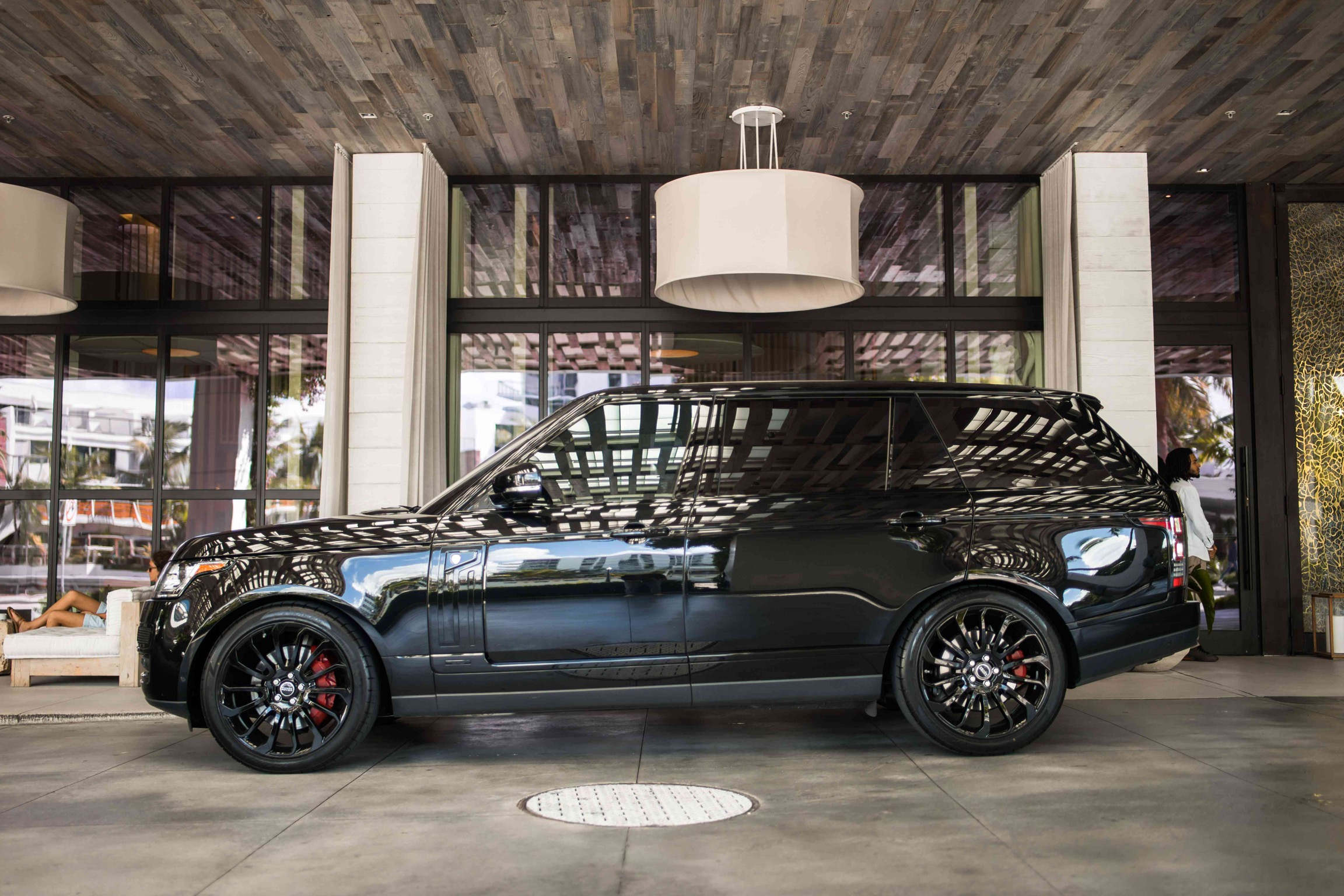 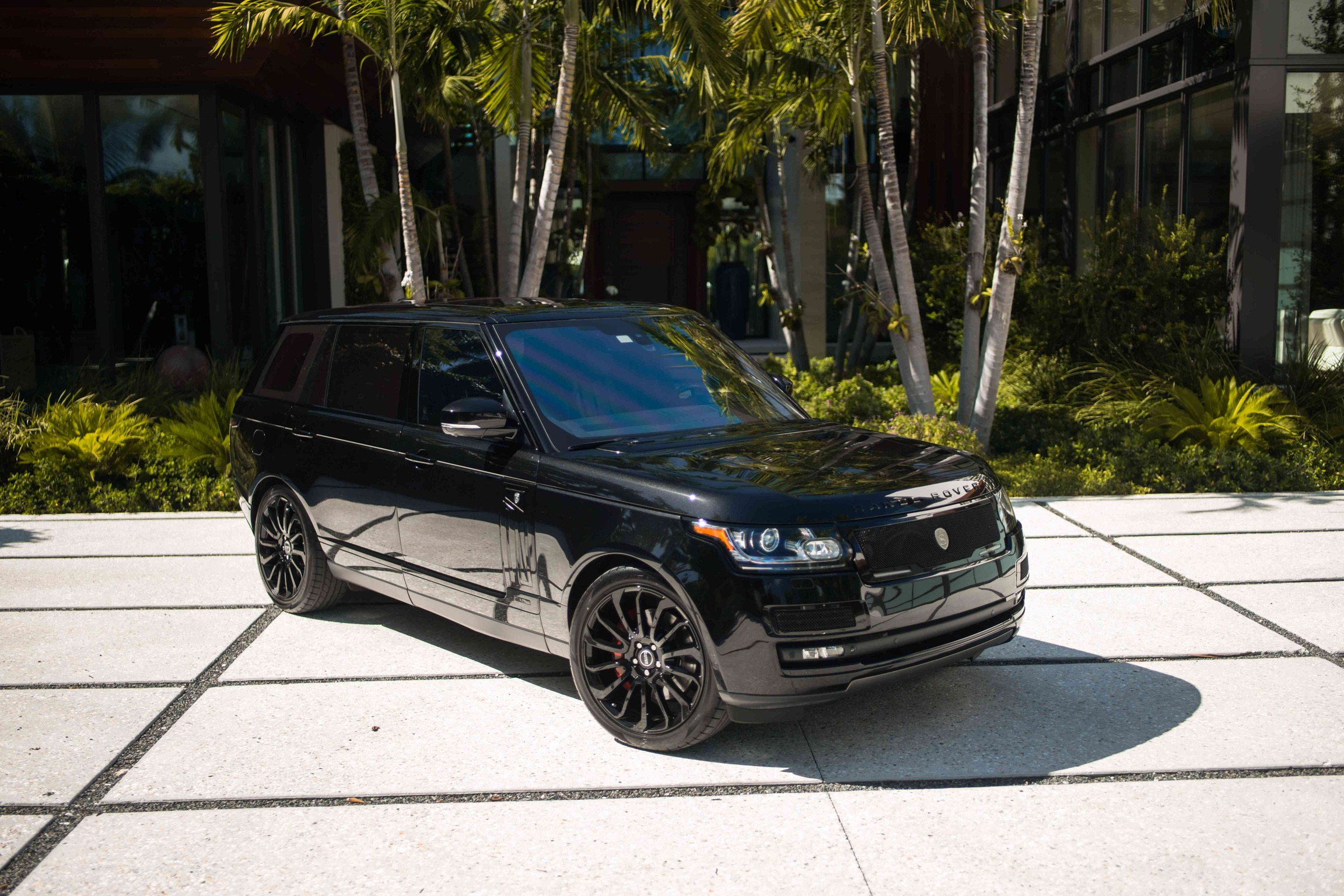 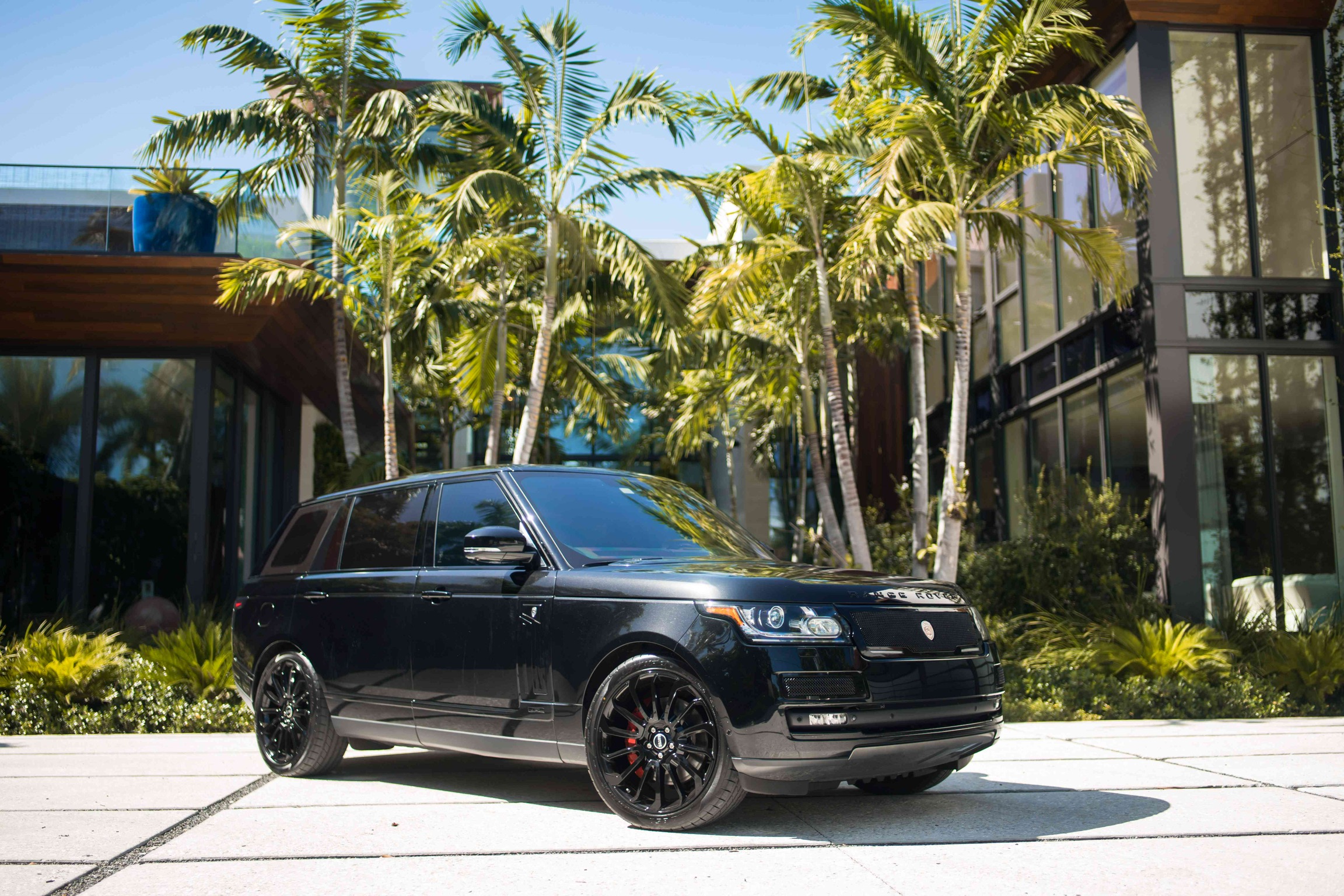 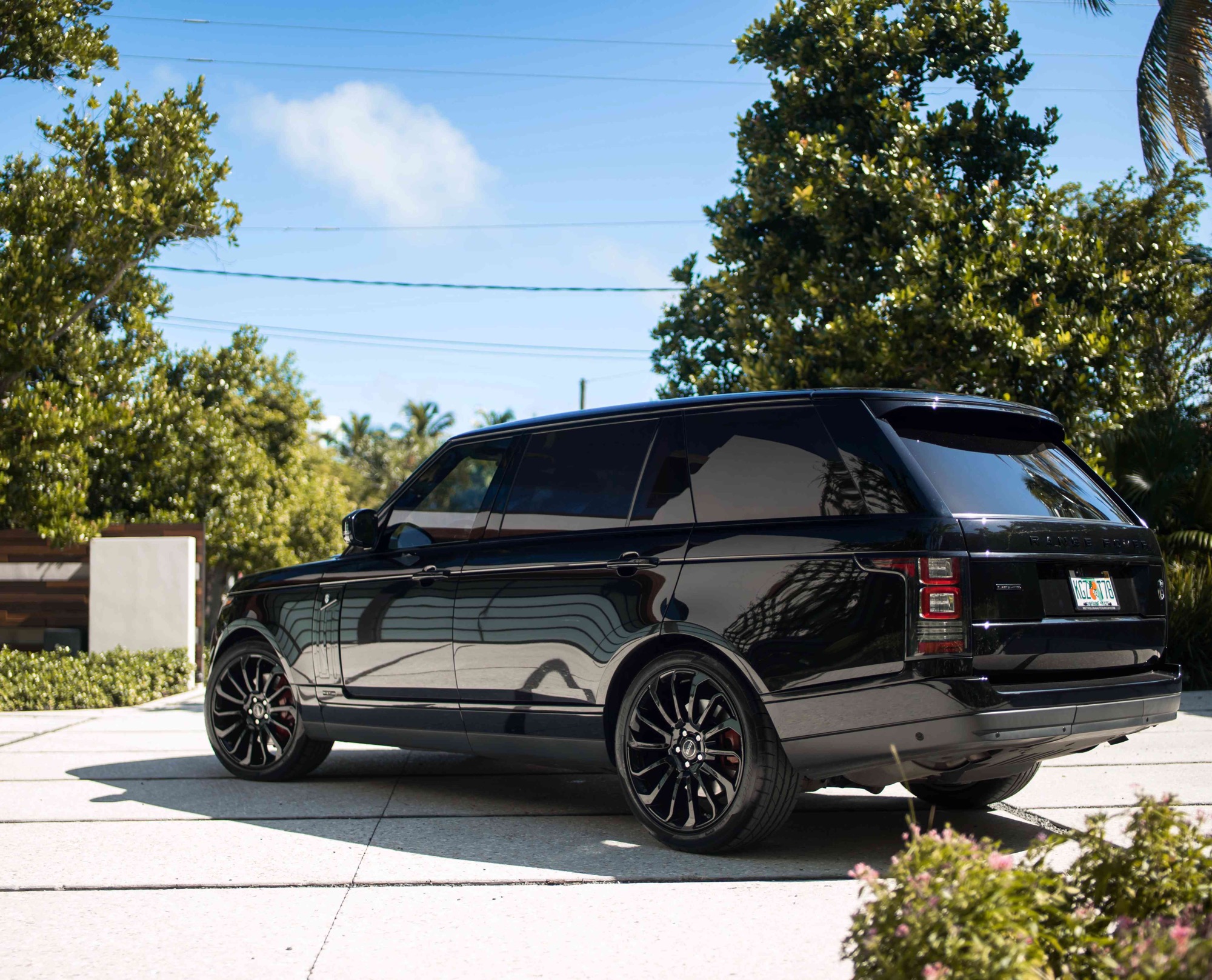 Overview
Range Rover–branded vehicles debuted in America 30 years ago with an SUV rentals Miami that hadn’t changed much since it went on sale elsewhere in the world in 1970. It finally landed in the colonies roughly concurrent with the first Japanese luxury cars from Lexus and Infiniti and half a dozen years before anything wearing the badge of parent company Land Rover.