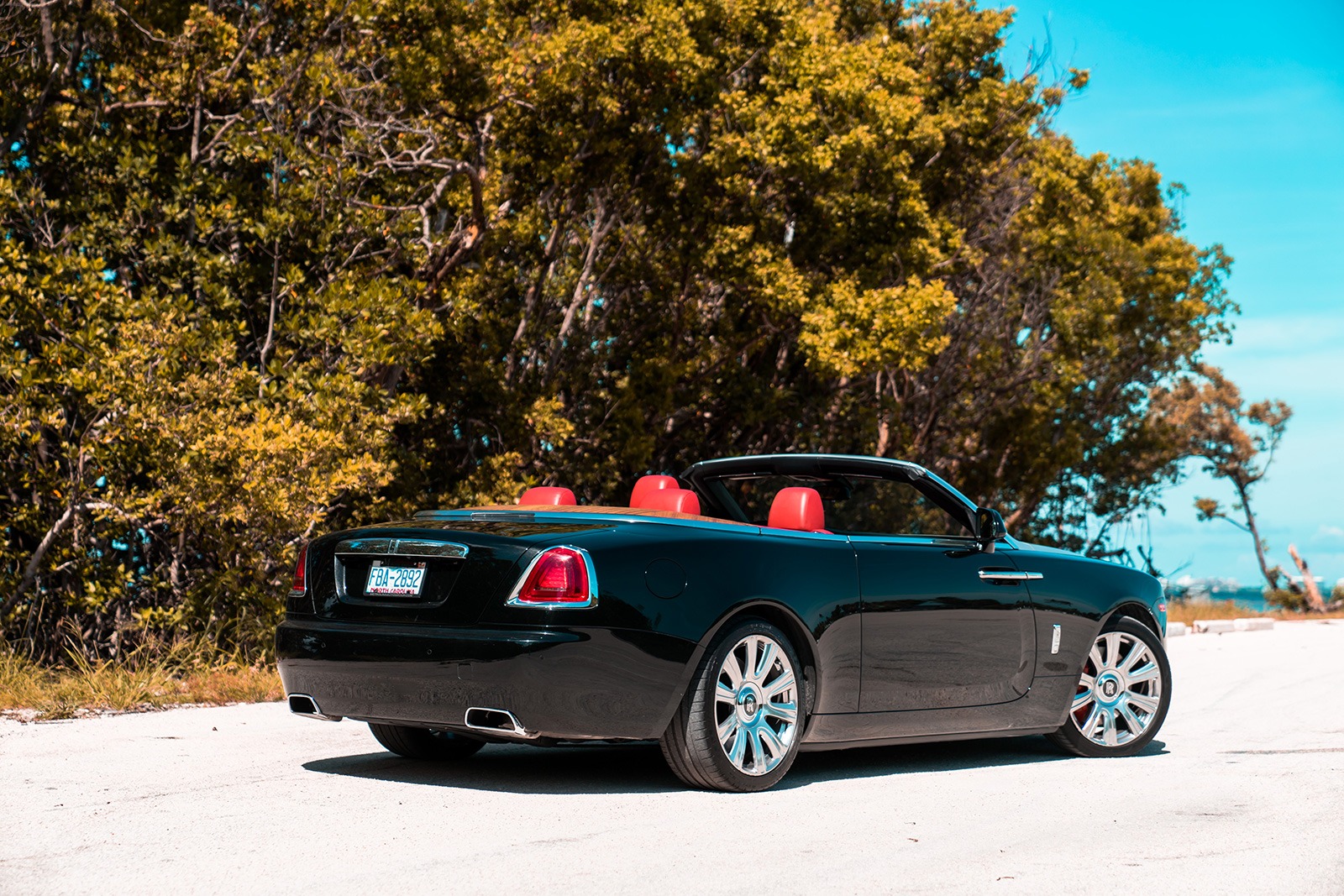 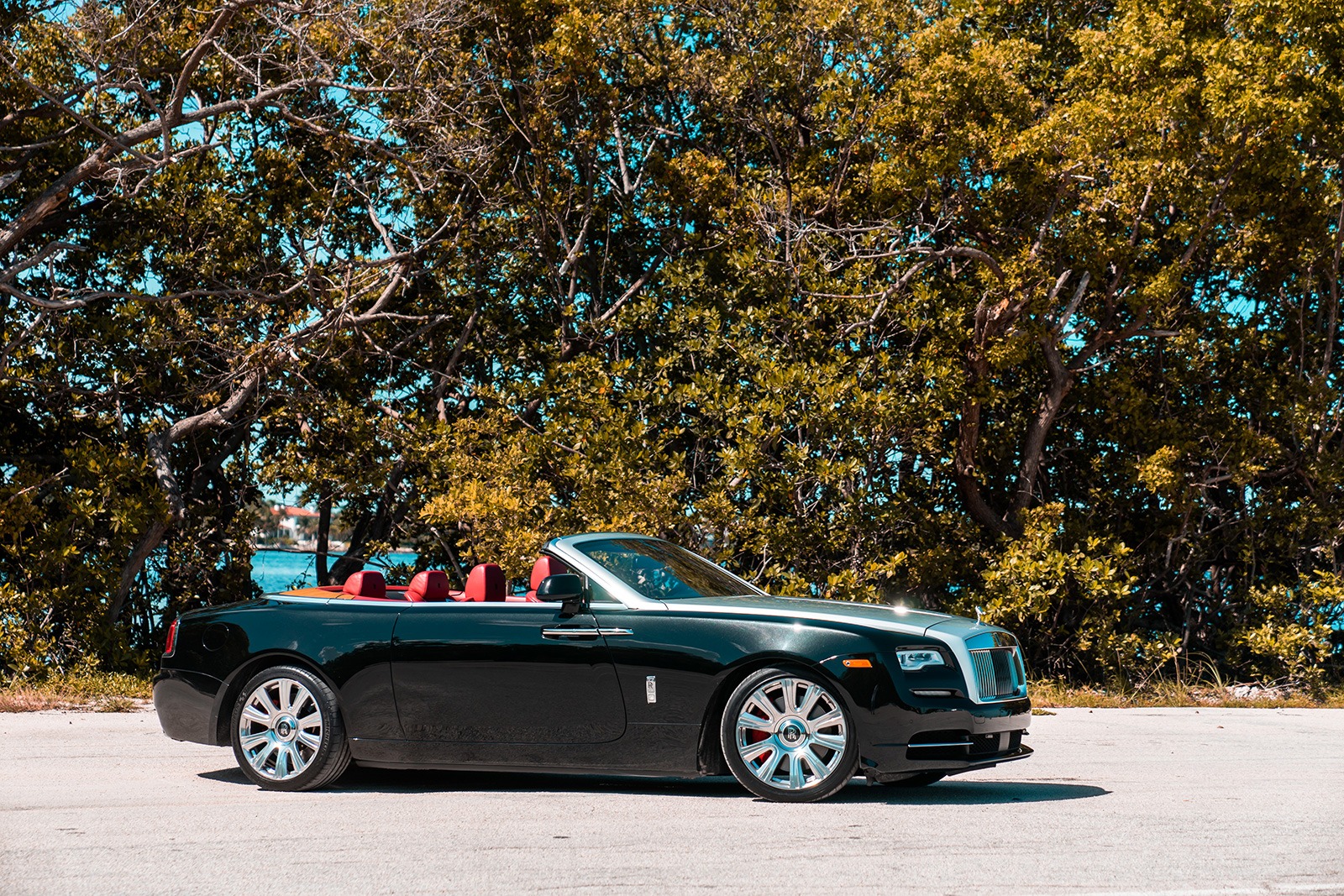 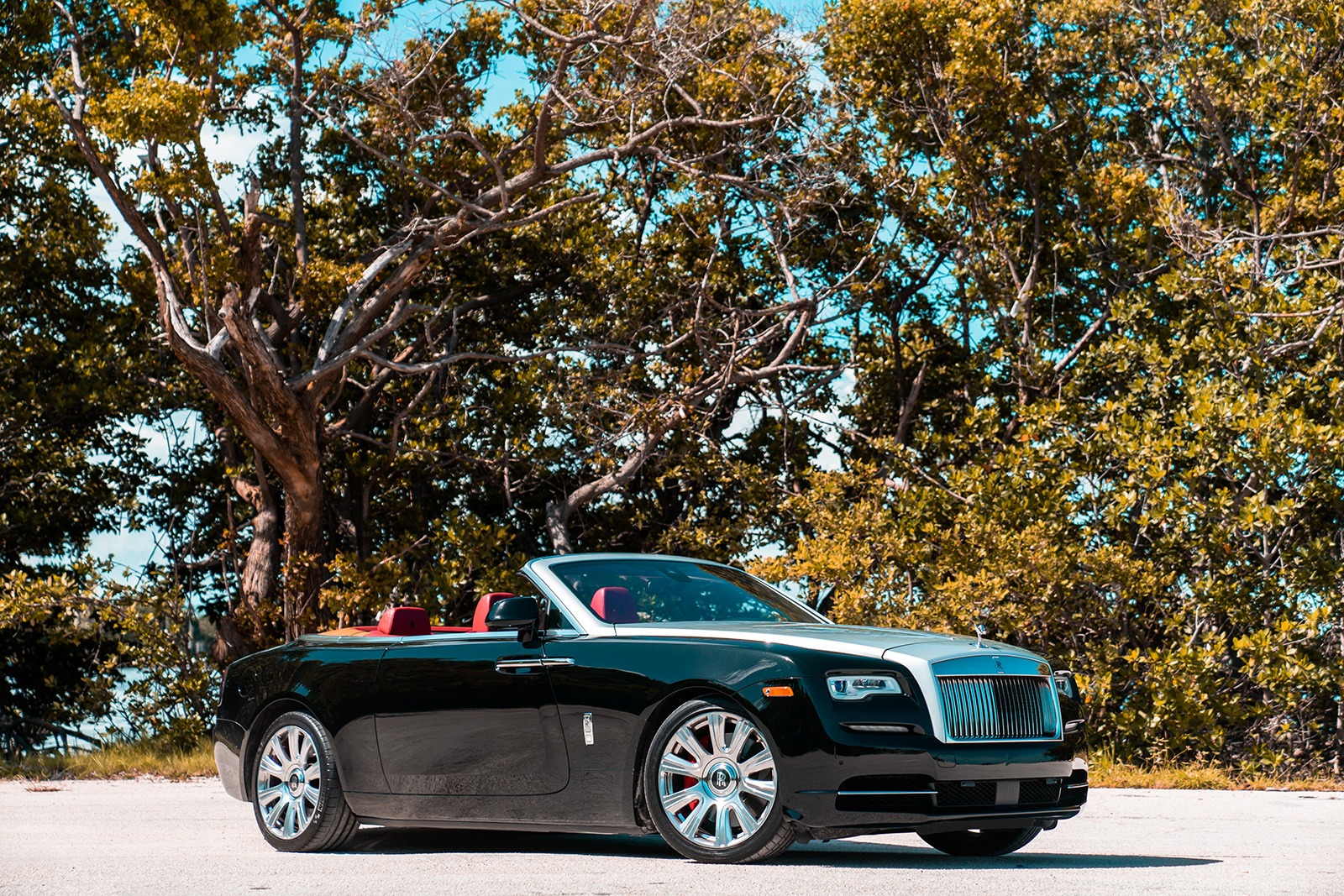 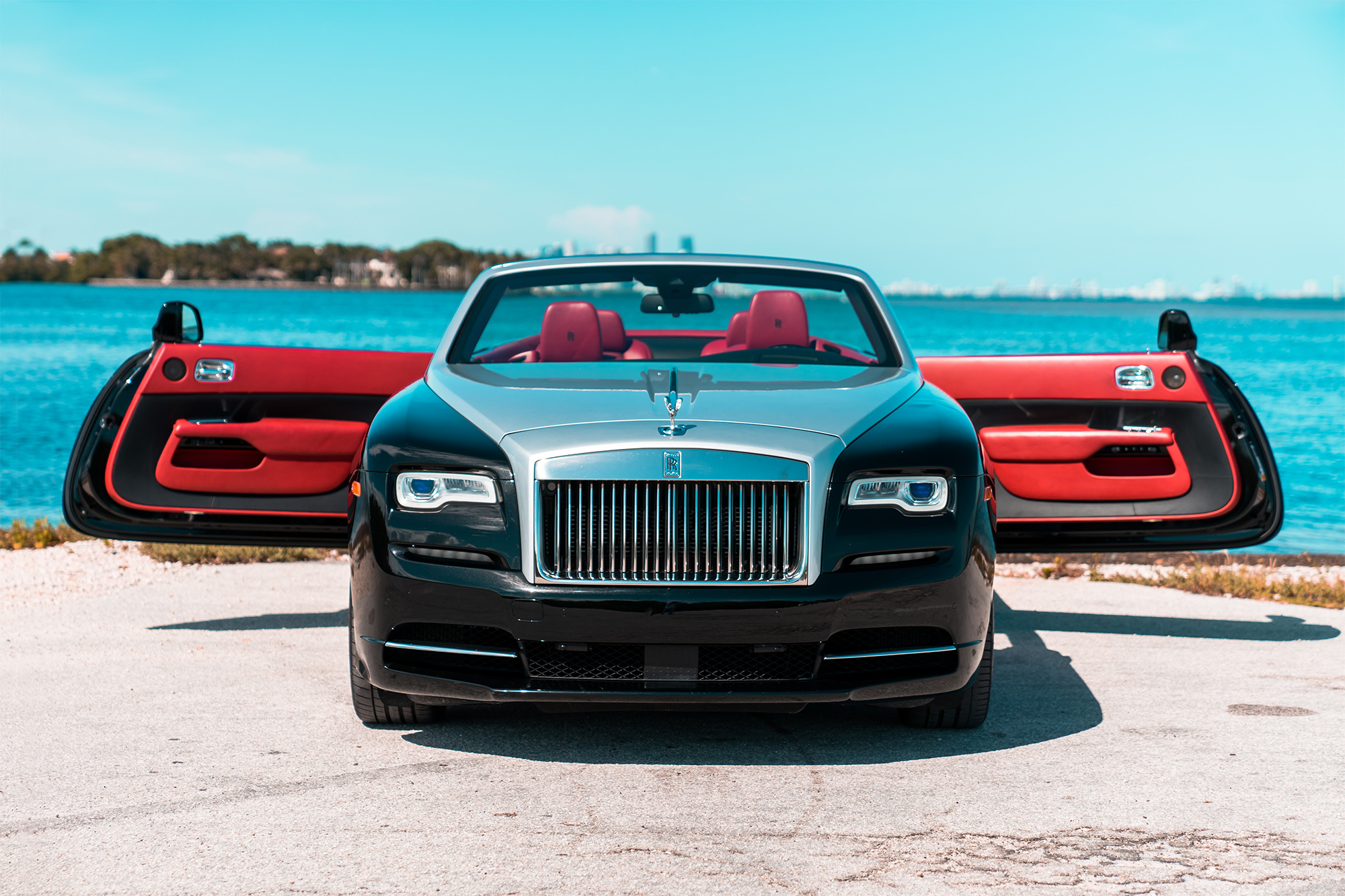 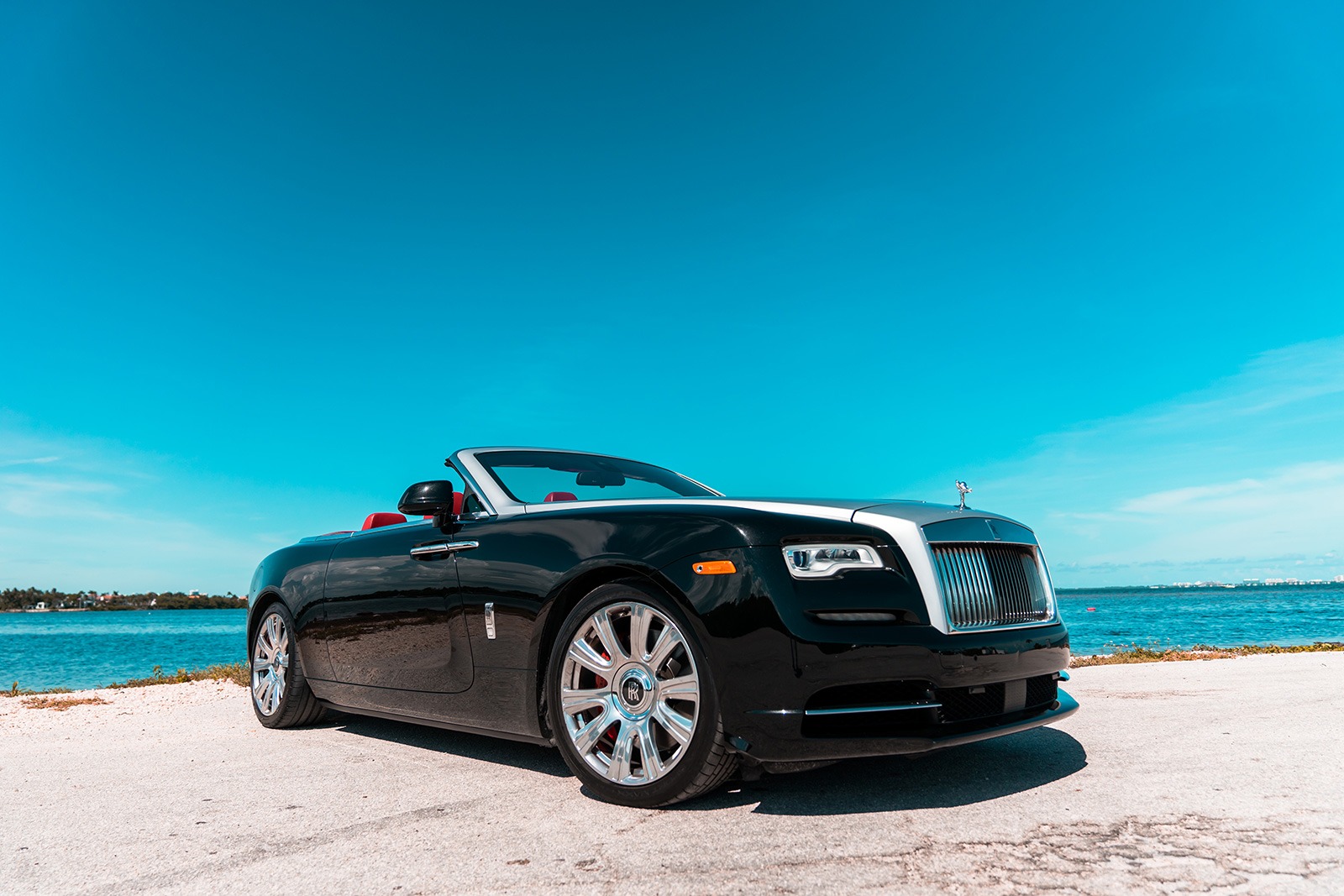 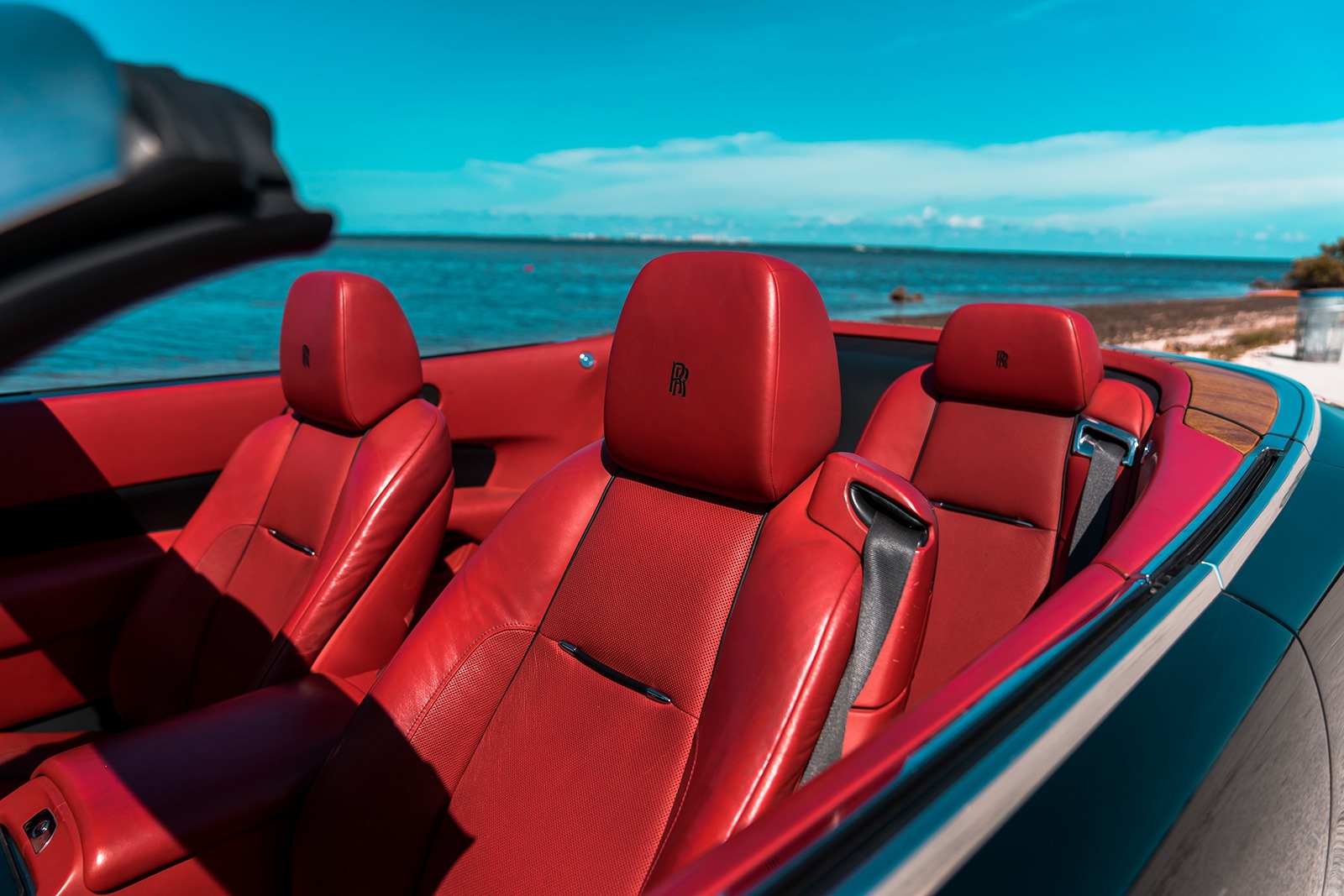 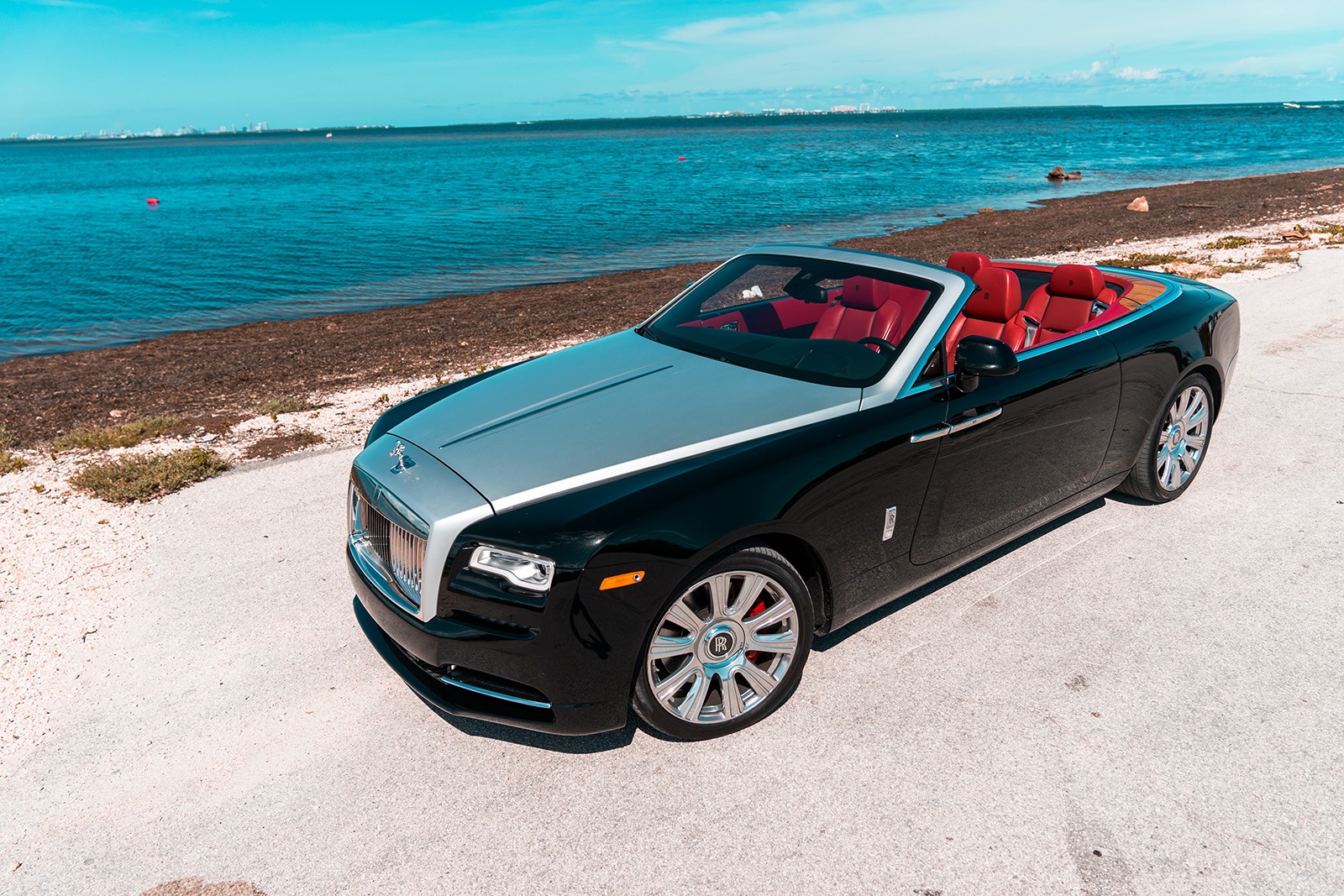 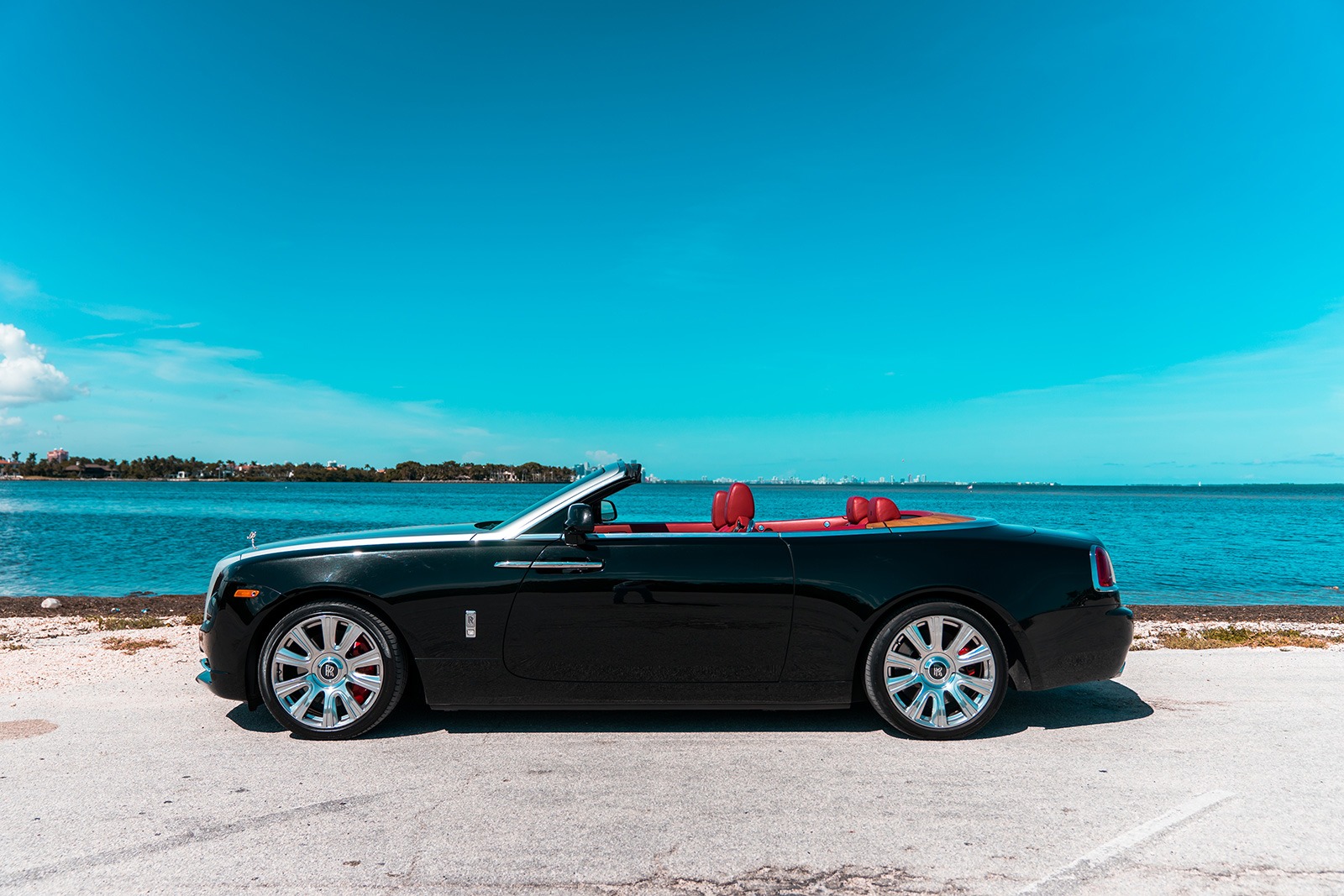 The Dawn rental Miami is enormous, but more than a foot shorter overall than the discontinued ​Phantom Drophead Coupé​ it effectively replaces. In compensation, the Dawn is more graceful, more at ease in traffic, and less likely to goad the peasantry toward fiery insurrection. It’s also surprisingly roomier than the Coupé.