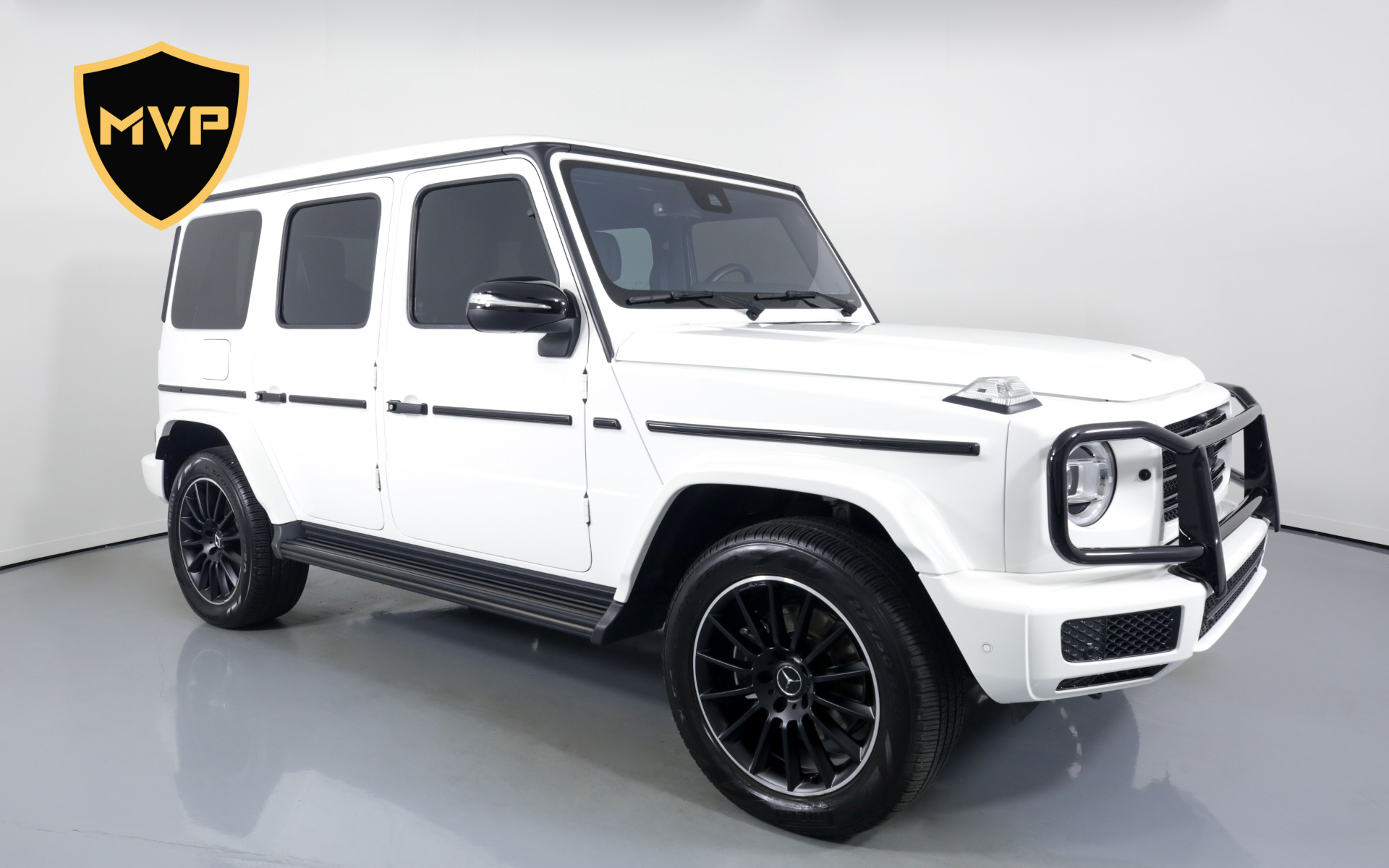 Being successful the first time around is tough, but it's even harder following up an initial smash success. When the pressure is on, it's easy to screw up.

It may be hard to imagine, but over the past 40 years, there have been four generational changes to the Mustang (not all of them good), five Jeep Wranglers (if we count the CJ, which you should), and five Chevrolet Corvettes. But there's only been one Mercedes-Benz Gelndewagen.

Known colloquially as the G-Wagen, and officially as the G-Class, the Bundeswehr-ready SUV was originally released in 1979 for military and civilian buyers alike. The legendary G-Class has seen plenty of minor tweaks over the years, but the 2019 Mercedes-Benz G 550 and Mercedes-AMG G 63 represent Benz's first attempt at a second G-Wagen.

It's always daunting, reinventing an icon. But Mercedes nailed it. 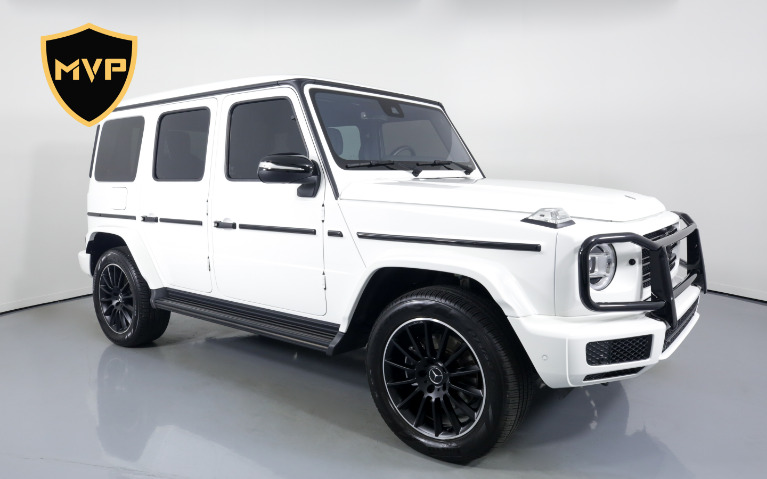 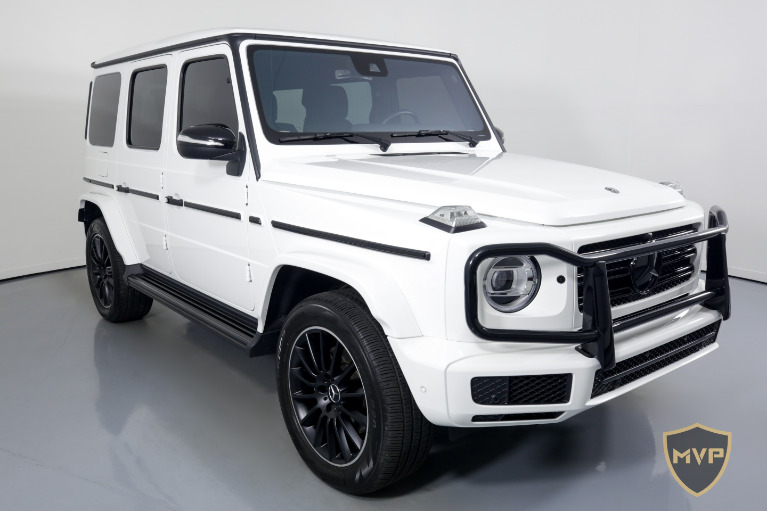 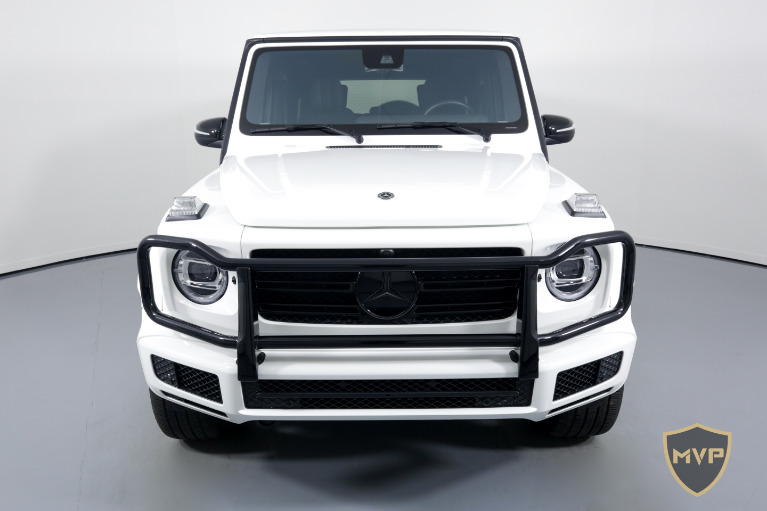 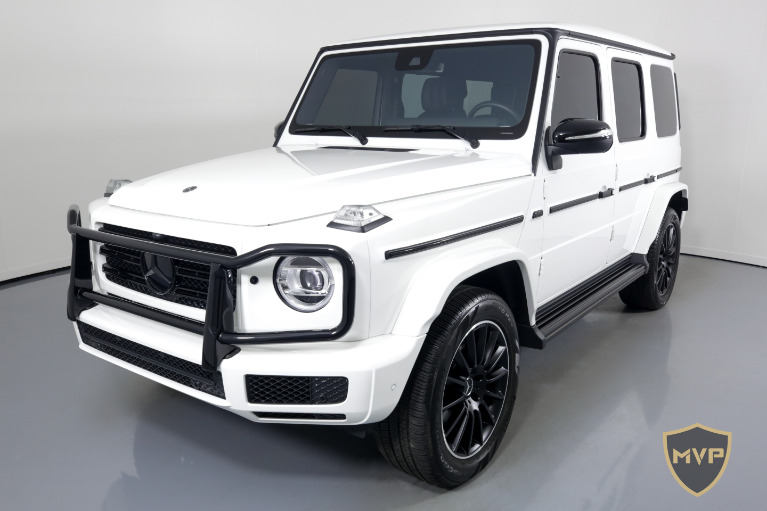 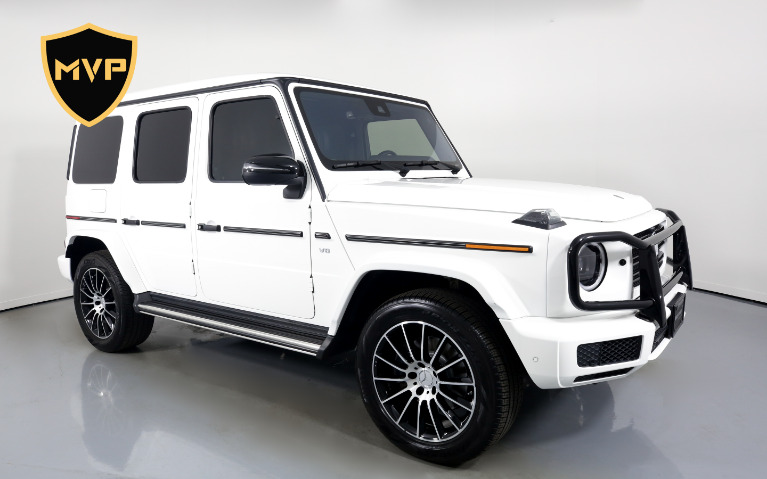 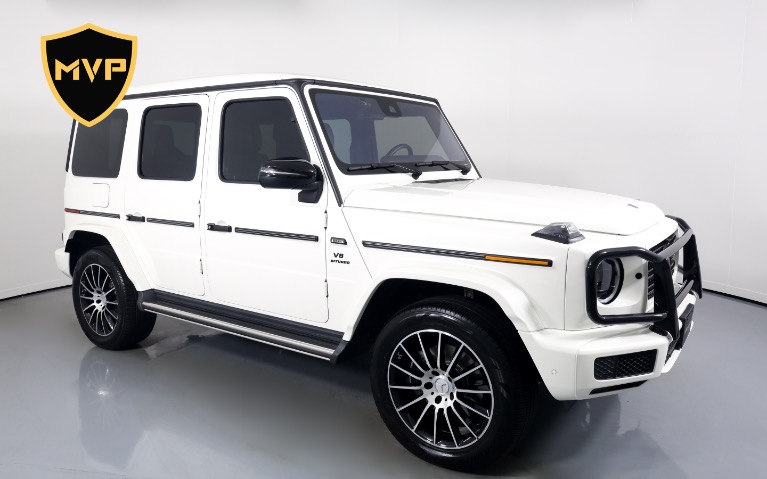 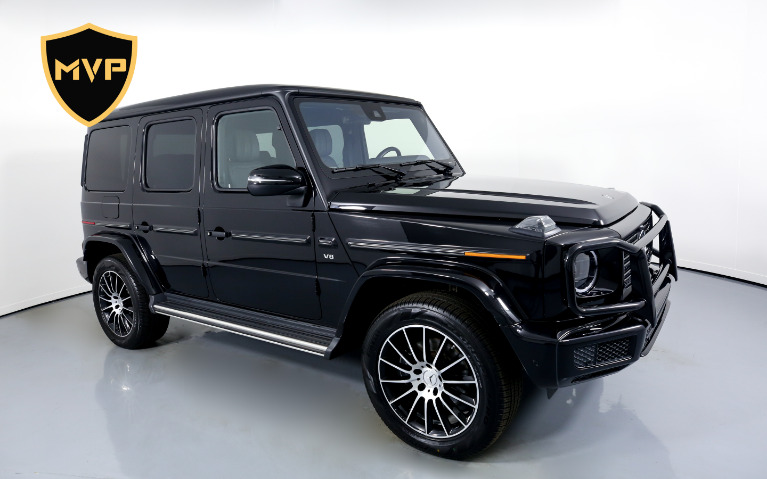 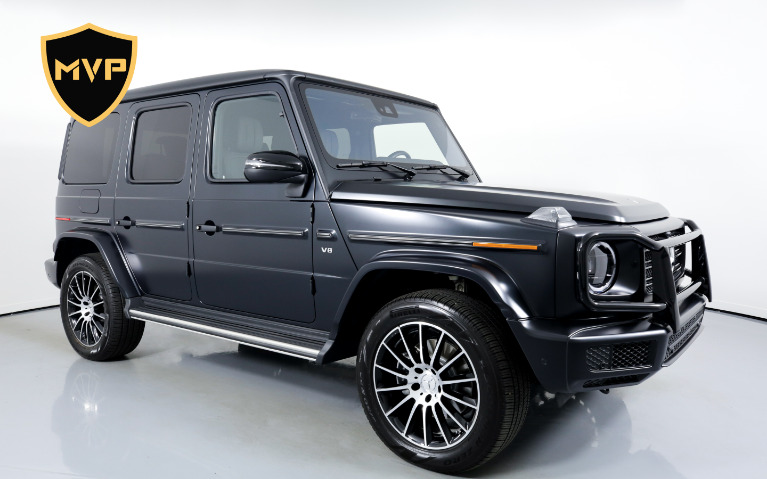