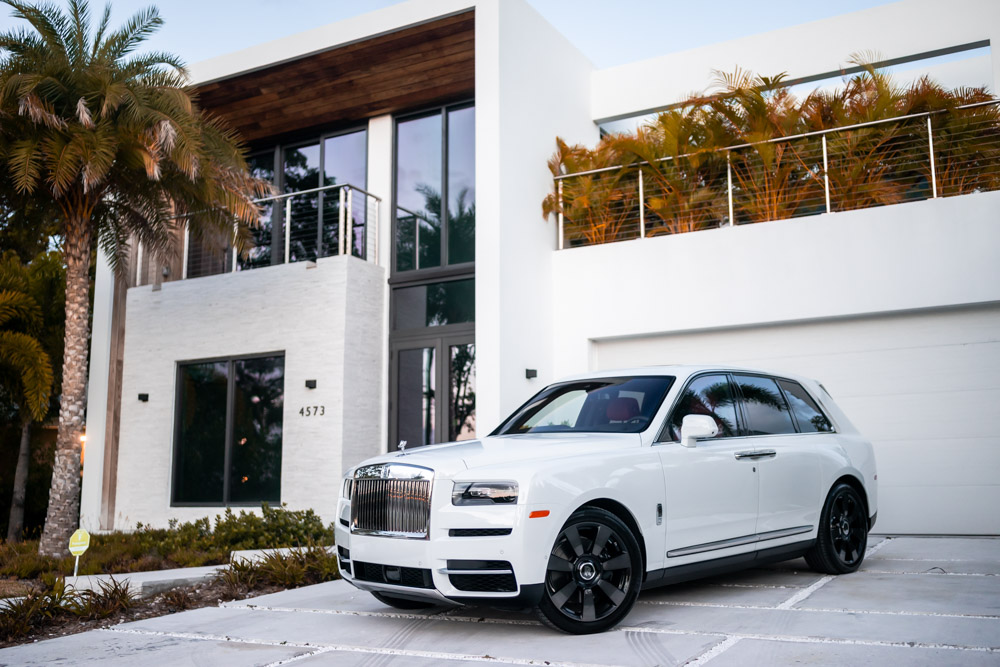 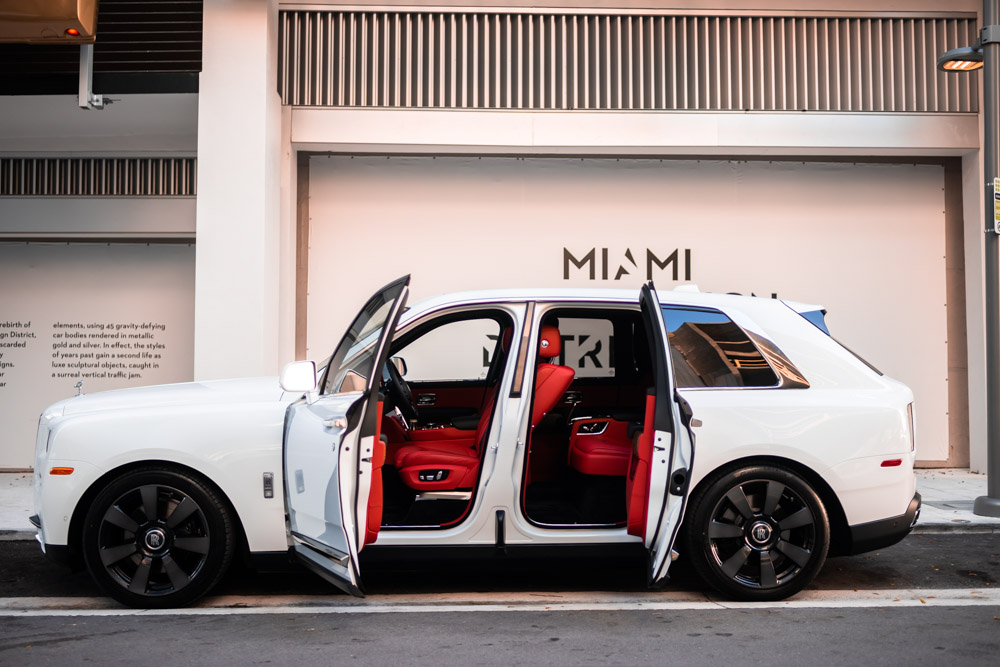 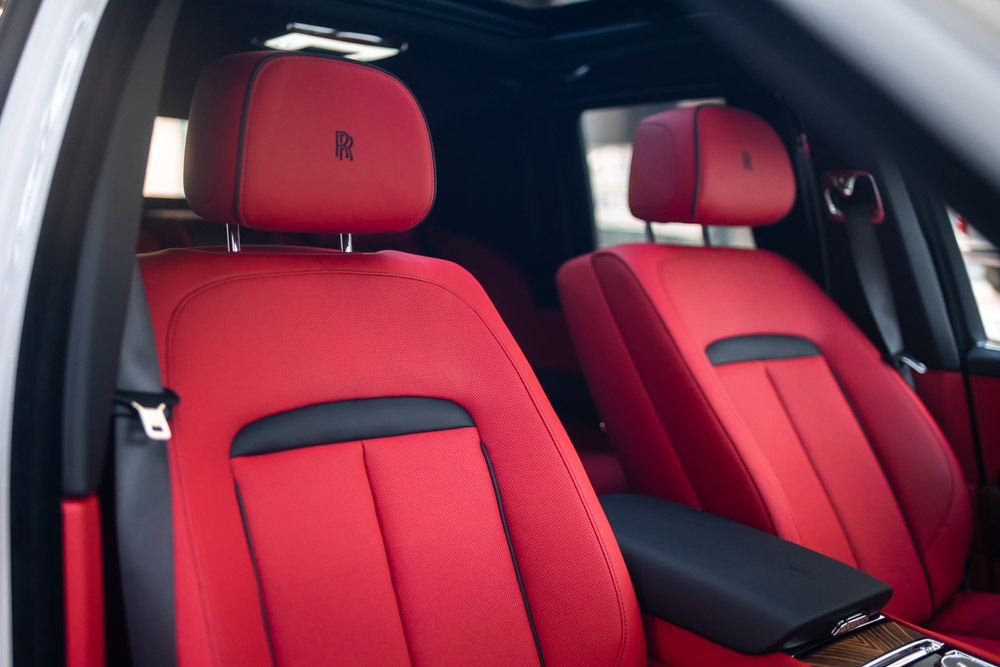 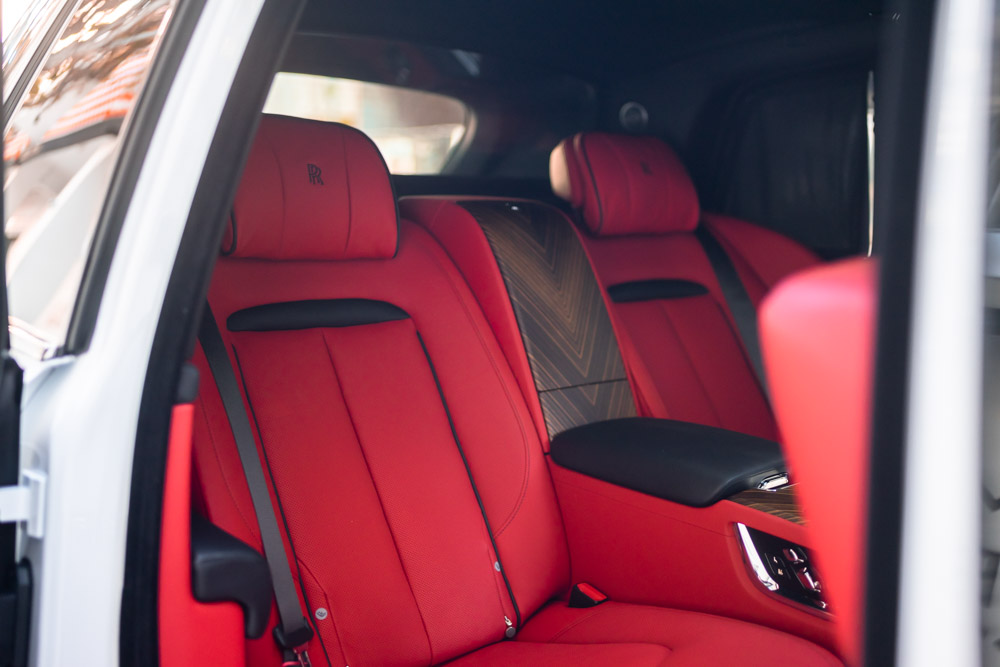 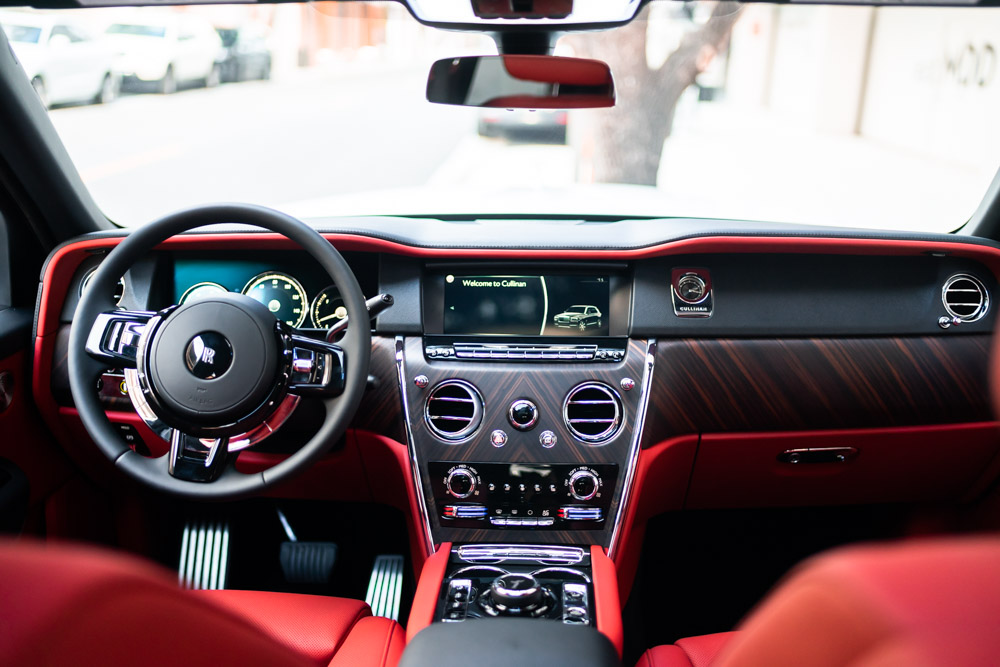 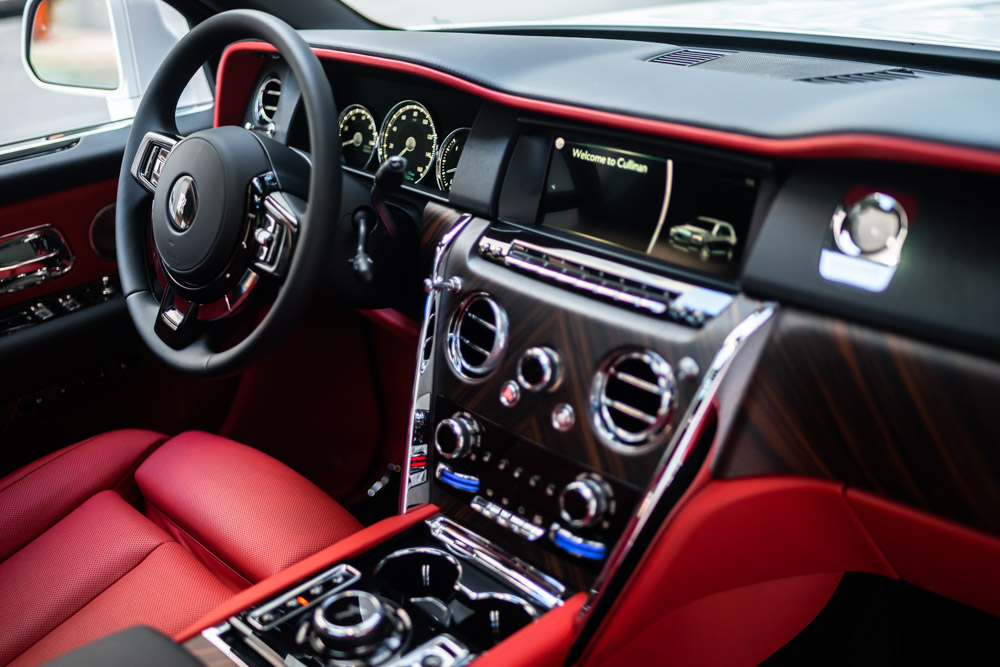 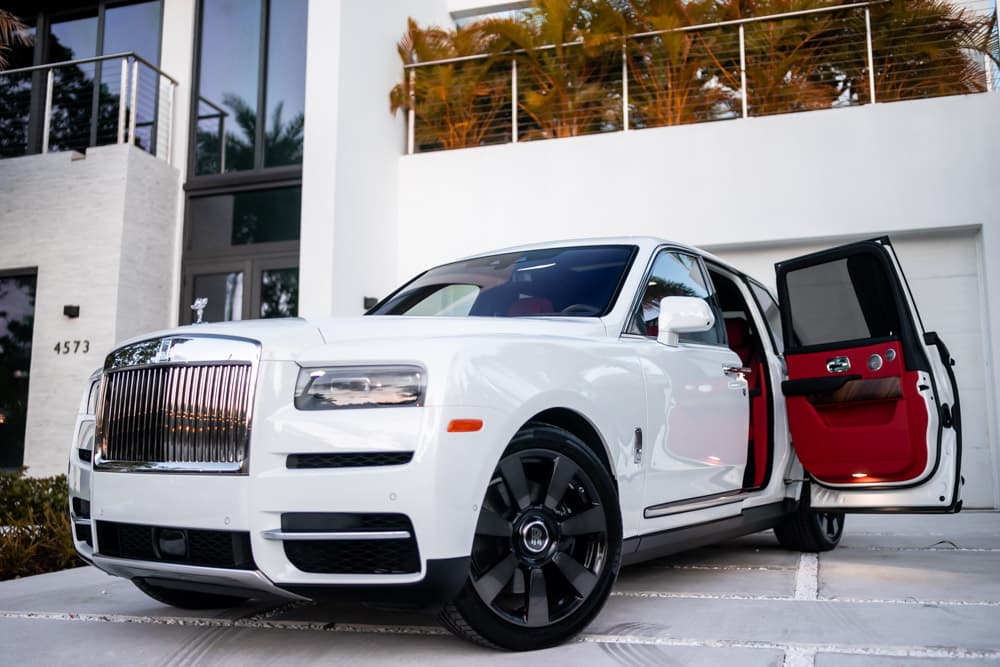 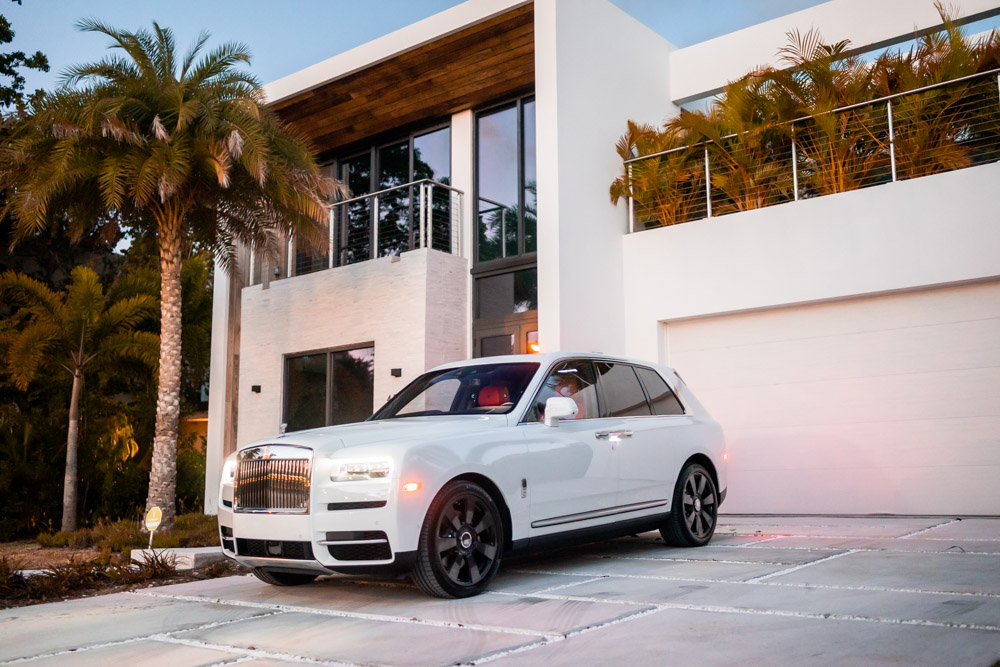 It is named after the Cullinan Diamond, the largest gem-quality rough diamond ever discovered.

The Cullinan sits above the Ghost and below the Phantom in Rolls-Royce’s line-up, with a starting price in the United States of approximately $325,000 (£255,000).

The Cullinan was revealed in May 2018

Its structure reworks the so-called ‘Architecture of Luxury’ that lies beneath the fabulous Phantom. We’re talking a modular aluminium spaceframe, with castings in each corner and extrusions in between, reconfigured here into a form that sits higher and shorter than in its limousine brother, with a split tail-gate (Rolls airily calls it The Clasp) added for the necessary versatility. The new chassis is 30 per cent stiffer than the previous one, an improvement that helps the transition to super-sized 4×4.